“There's nothing better than collaboration to get answers you're looking for.” - Steve DeWitte, living with Parkinson’s since 2005

There is no well-defined lexicon for “OFF”

People with Parkinson’s may see a number of different healthcare professionals (HCPs) over the course of their Parkinson’s journey (e.g., primary care physicians [PCPs], neurologists, movement disorder specialists [MDSs], etc.). Among HCPs, there is wide variability in their knowledge about Parkinson’s and the language they use when discussing the condition. PCPs use non-descript terms like “breakthrough symptoms,” whereas specialists use specific and technically oriented language.9

Hear from Ron Cohen, M.D., President, CEO and Founder of Acorda Therapeutics, Matthew Stern, M.D., Professor Emeritus of Neurology, Perelman School of Medicine, University of Pennsylvania, and Steve DeWitte, who has been living with Parkinson’s since 2005, about the importance of bringing together the circle of the care to improve conversations around Parkinson’s.

Descriptions of OFF Periods10

Patterns
“So, it wears off?”
“The effect of [medication] goes down more in the morning and in the afternoon, 3 pm.”

Had a defined lexicon drawing on patterns and episodic language

Symptom reports
“I started off, it was just a little pain.”

Unpredictability
“I like to walk, but I’m afraid to get too far from the house…I won’t get back, you know.”

Personal narratives and comparative language
“I was standing at the kitchen sink doing something. I feel all of the sudden very, very weak, so I, I can walk over to the chair, and I sit…I’m really out of it.”

The Statement of Need, the first output of “Live Well. Do Tell.”, includes six actions for the Parkinson’s community to help identify and communicate about their symptoms. These actions are based on insights from our inaugural Steering Committee meeting as well as research conducted by Acorda and third parties.

“Sometimes my husband doesn’t even know he’s having dyskinesia. That’s why you need two diaries—one for care partners and one for people with Parkinson’s.”

People with Parkinson’s tend to under-report the frustration and impact of OFF on their day-to-day lives despite research suggesting that half of OFF periods are very bothersome.9,12,13 The re-emergence of symptoms is both a painful reminder of the gravity of Parkinson’s disease and the possibility of progression.9,10

Newly diagnosed people with Parkinson’s are bombarded with complex emotions ranging from denial to fear, which may cause them to avoid talking about Parkinson’s symptoms.9 Those who have been living with Parkinson’s disease for years may not want to talk about symptom re-emergence because they believe it is a sign of disease progression.9,10

PEOPLE WITH PARKINSON’S TEND TO uNDER-REPORT THE FRUSTRATION AND IMPACT OF OFF ON THEIR DAY-to-DAY LIVES9,10

People with Parkinson’s and care partners may feel that some symptoms are just part of the condition and need to be accepted, or that the appearance of symptoms can be attributed to some other change in their lives (e.g., experiencing more stress, not getting enough sleep, exercising less or more frequently) and are not related to Parkinson’s.

Click to sign up to register for future communications and stay informed on the latest news and developments.

Fill out the form below to receive future communications

Fill out the form below to receive an email with a link to download the "Live Well. Do Tell." Statement of Need and learn how to change the conversation around Parkinson's symptoms.

You are leaving this site

You are about to leave an Acorda Therapeutics, Inc. website.

No thanks, I'll stay Take me there 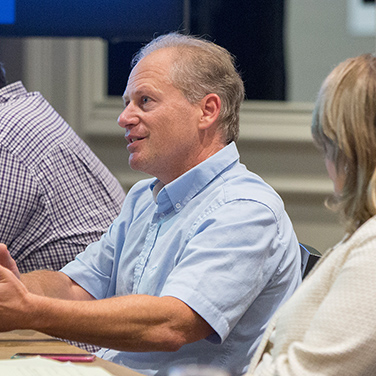 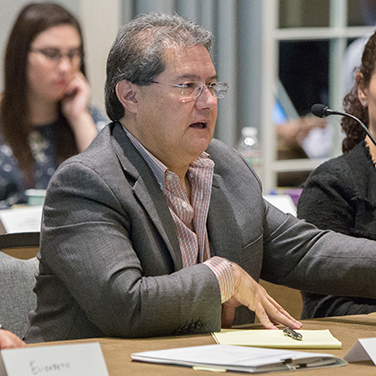 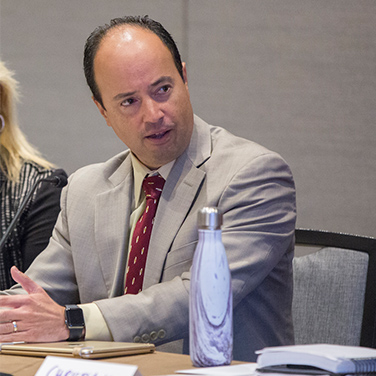 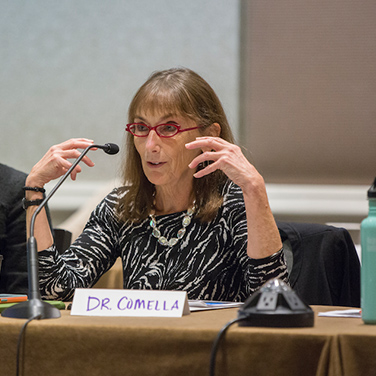 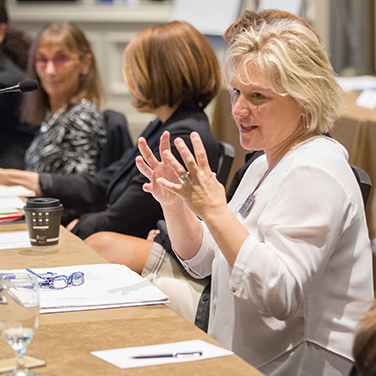 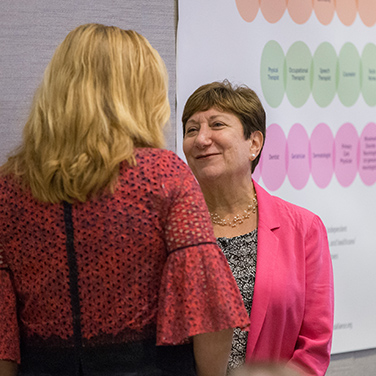 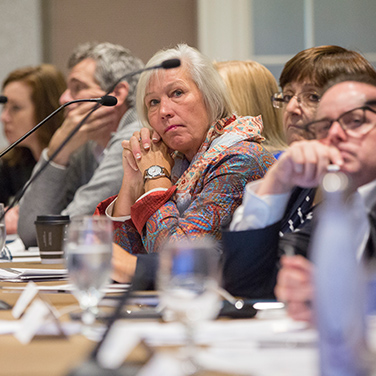 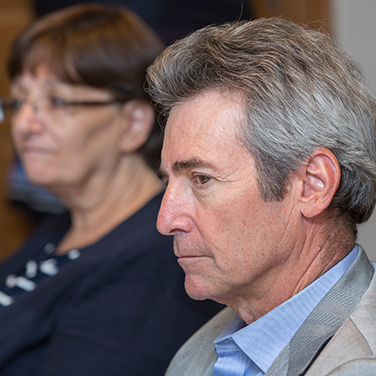 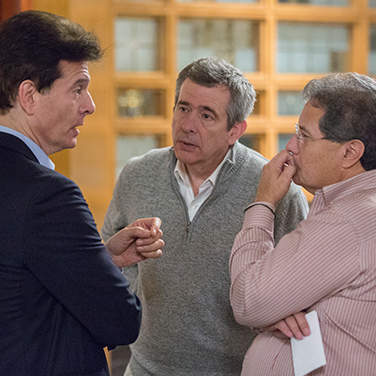 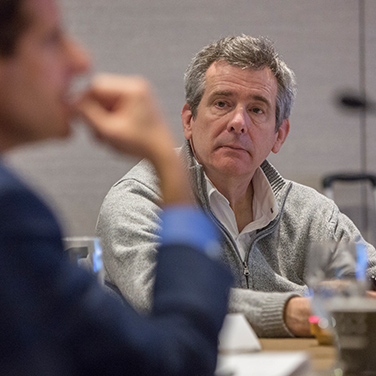 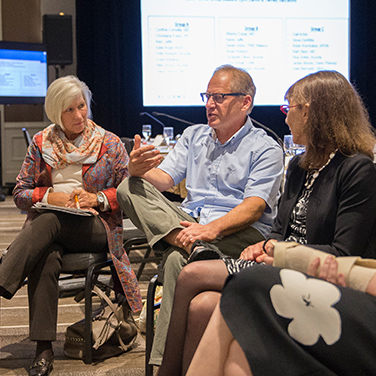 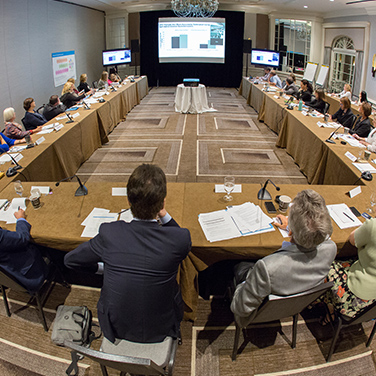 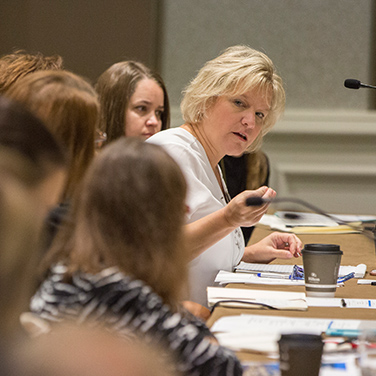 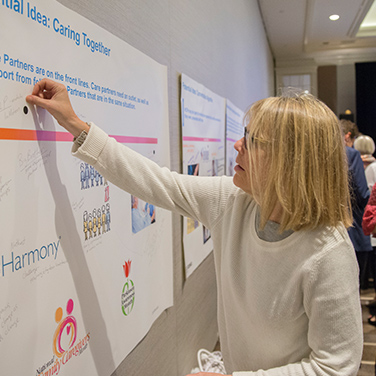